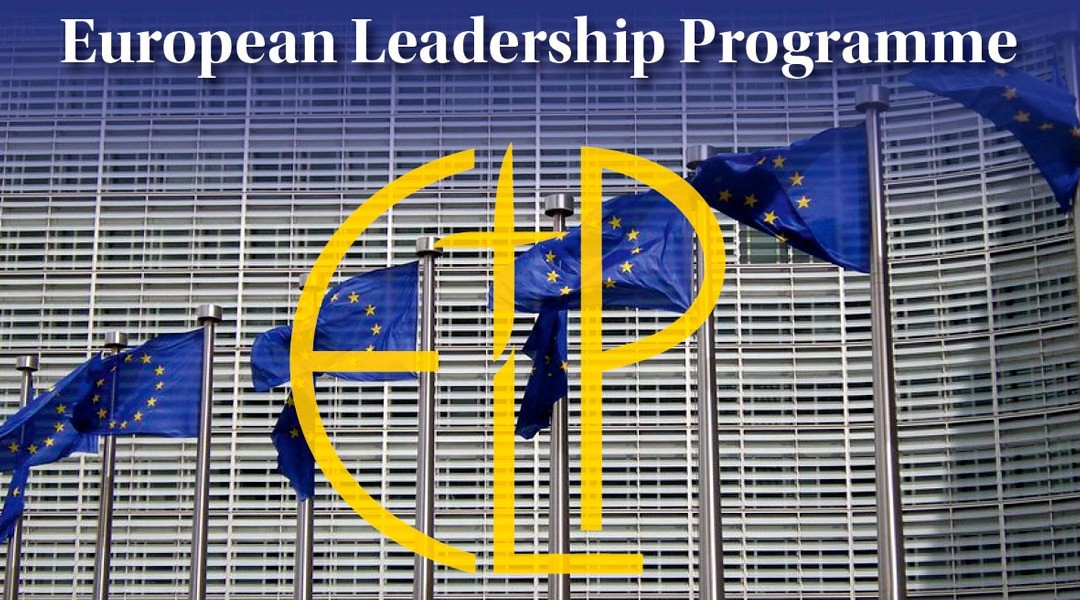 The European Leadership Programme (ELP) is an initiative of the Jesuit European Social Centre. It aspires to contribute to the reform of the spiritual, social and political life in Europe, reorienting it towards a quest for the common good, in line with the long Jesuit tradition in forming leaders to change the world. In the current cohort, ten fellows have started their formation in one of the three ELP houses in March 2021.

UCSIA supports the programme in hosting an ELP-fellow, co-organizing the academic paper presentation session of the fellows before a jury and the graduation ceremony. The upcoming, fifth graduation ceremony will take place on Friday, July 2nd from 6 pm to 7.30 pm at the Press Club Brussels Europe.

The keynote speaker is Jaume DUCH GUILLOT, the Director-General for Communication of the European Parliament and its Spokesperson. He graduated in Law from the University of Barcelona (1980-1985), where he later also served as a Professor of International Public Law. In 1990 he became a European Parliament official and since then has always worked in communication-related positions, such as Spokesperson for the then President of the European Parliament, José María Gil-Robles, Head of the Press Room or Media Director, a position to which he was appointed in 2006. In February 2017 he was appointed as Director General of Communication, a role which he combines with being the Spokesman of the institution.

Keynote address by Jaume Duch Guillot, Director-General for Communication of the European Parliament and its Spokesperson
6.50 p.m.