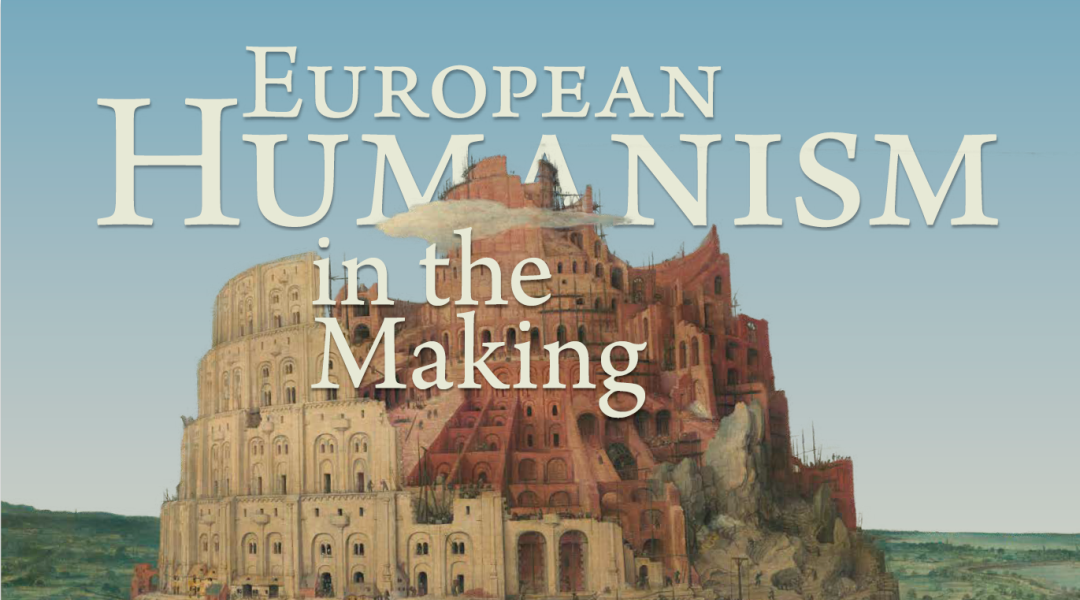 The European Federation of Catholic Universities, a network of over 50 universities from Europe and Lebanon, held its annual General Assembly at the University of Antwerp on the invitation of UCSIA and the KU Leuven. This was preceded by a conference in which the rectors of the universities and the broad audience participated.

Keynote speakers were Steven van Hecke, professor European and Comparative Politics of the Public Governance Institute of the Faculty of Social Sciences of the KU Leuven, Bea Cantillon, Professor of Social Policy and Director of the Herman Deleeck Centre for Social Policy at the University of Antwerp and Herman Van Rompuy, Minister of State and former Belgian Prime Minister and first President of the European Council.

The organizers opened the session by referring to the underlying attitudes and principles of the European project and the inherent view on man (Stijn Latré, Director UCSIA), plurality and historical roots as premises for building a new Europe (Thierry Magnin, President of the FUCE), the need to translate this into social action for solidarity as a mission for Catholic universities in a shared effort to promote European humanism (Luc Sels, rector KU Leuven).

Steven Van Hecke presented a lecture on the narratives of European integration and the underlying assumptions. The basic narratives he reads in the European project throughout its development are based on the idea of peace, culture, religion, prosperity, solidarity and democracy. He illustrated this through concrete examples. Now that democracy is under strain the EU urgently needs a new narrative of Europe as a global player with an open economy, guaranteeing social protection that is based on a common vision of man as part of a system of solidarity, both at the national and the European level. It should engage with citizens and reconnect the European integration process with the domestic sphere.

Bea Cantillon explained the development and current state of affairs of the European welfare states. The current social model does not deliver anymore and needs to be rethought. The principle of subsidiarity hampers solidarity between states, while the principle of free movement requires the design of interstate social security. The need for a true social union is apparent. There is a policy conundrum where solidarity plays out against responsible government and the heterogeneity on the national level does not allow for a one size fits all solution.

Since social federalism does not offer the solution (as the American case demonstrates) and the convergence strategy no longer delivers, European social subsidiarity is at a crossroads. How to accommodate the heterogeneity, avoid social dumping, counter political opposition from populist movements and address the climate challenge, which has a great impact on the social issue? The European Pillar of Social Rights offers a guiding framework to evolve towards harmonized standards for social welfare, leaving the ways and means for achievement to the individual member states. This document, based on 20 principles, offers a blueprint of an ethical program for the next Commission to install a social floor at the EU level.

Herman Van Rompuy shared his thoughts on the humanist character of the European project. Is the EU still a product of humanism and does it still produce humanism was the core question he raised.

European Humanism in the Making is the title of a course programme the FUCE develops for students of the network. It investigates the political, historical, cultural and social resources of the European founding ideas in light of the formation of the European citizen of tomorrow. Working for a better society demands an innovative pedagogical approach. Community Service Learning offers an educational framework based on co-creation in an open-ended process, through the encounter with persons in vulnerable positions, for a reflexive transformative experience that may contribute to the concretization of the principle of European humanism. Nicolas Standaert and Maaike Mottart, Academic Director and Project Coordinator of the Service Learning Unit of the KU Leuven explained the basic principles of this method.

The European Social Construction<br /> Challenges for the Future

The Political Construction of Europe

Is the EU still a product of humanism? 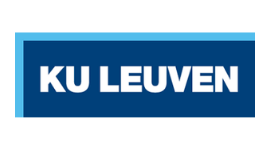