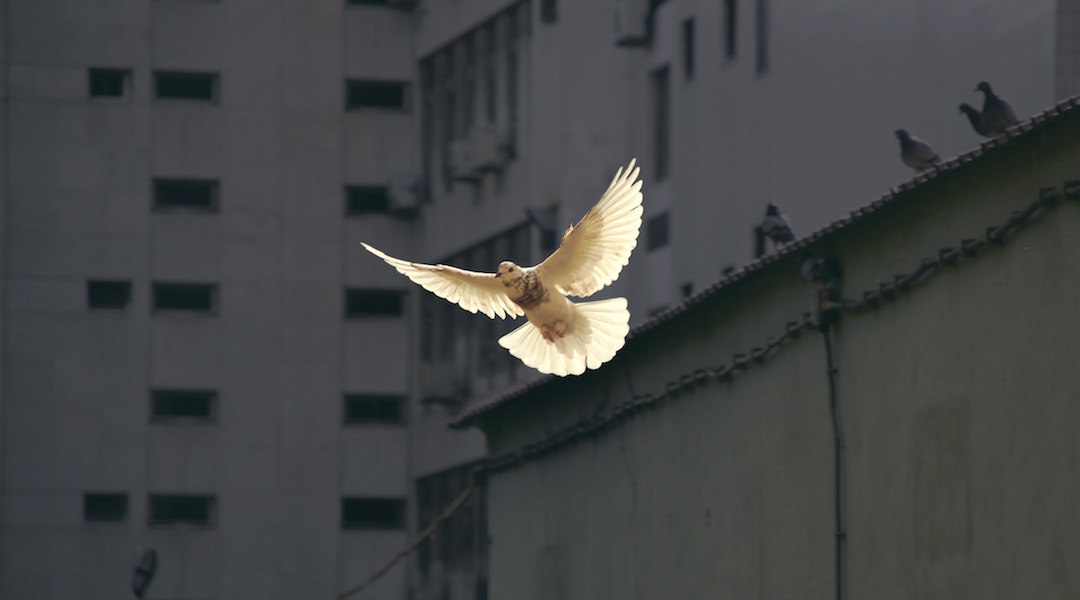 On December 5th – 7th 2018, UCSIA organized an academic workshop on peacebuilding at the University of Antwerp.

This was the third in a series of three workshops UCSIA organized to examine the problem of peace in light of contemporary global political and cultural conditions. What meaning does peace have today and what practices and institutions are taken to embody it? Does global public opinion value peace or does it favor the comfort of security?

A noble aspiration informs the practice of peacebuilding. Its animating idea is that the experience of war typically leaves such severe wounds that the achievement of a sustainable peace demands more than a mere ending of hostilities. Trust needs to be restored. Non-violent political processes need to be introduced again. Economic institutions and networks need to be re-established. If these structural issues are not attended to, it is the assumption, then violence is bound to erupt anew. It is relatively simple to enforce a negative peace, but more difficult to keep it. In order to durably keep the peace, it is crucial to build a positive peace. This is crucial but, as one readily understands, it is difficult. It requires commitment, patience and skill.

Peacebuilding is not without its critics. Some criticism goes straight to the heart of the matter and argues that peacebuilding does not betray a noble aspiration but a hubristic one. It attacks the modernism of the notion. Peace can maybe grow or develop, but surely it cannot be built. Another important line of criticism concerns the relationship between international peacebuilders and local people. Peacebuilders have sometimes been charged with arrogance and with willful ignorance of local contexts. Peacebuilders bring a peace that local societies do not necessarily desire, or they intend to bring peace, but they end up inadvertently stoking conflict.


Filip Ejdus is Assistant Professor of International Relations at the Faculty of Political Sciences of the University of Belgrade. His research focuses on management of (in)security during crises and beyond borders. While his current project is on how the EU projects its power globally, in his previous research he has looked at how states on the European periphery cope with critical situations. He has fieldwork experience in Serbia, Kosovo, Egypt, Brussels, Somalia and Israel/Palestine. From October 2015 to October 2017 he was a Marie Curie Fellow at the School of Sociology, Politics and International Studies (SPAIS) at the University of Bristol where he was working on a project titled ‘Local Ownership in Security Sector Reform Activities Within CSDP Interventions of the EU’.

Atalia Omer is Associate professor of religion, conflict, and peace studies at the Kroc Institute for International Peace Studies and the Keough School of Global Affairs at the University of Notre Dame. Her research focuses on religion, violence, and peacebuilding as well as theories and methods in the study of religion. She is a 2017 Andrew Carnegie Fellow and the author of When Peace Is Not Enough: How the Israeli Peace Camp Thinks about Religion, Nationalism, and Justice (University of Chicago Press, 2013) and From Zion to New York City: Refiguring American Jewish Ethics and Identity through Solidarity with Palestinians (University of Chicago Press, forthcoming). She is also a coeditor of The Oxford Handbook of Religion, Conflict, and Peacebuilding (Oxford University Press, 2015) and a Co-Director of Contending Modernities, a research program examining how religious and secular forces interact in the modern world.

Michael Pugh is Emeritus Professor, University of Bradford. He has served as Honorary Professor, School of International Relations, University of St Andrews and Visiting Professor Radboud University Nijmegen. He was editor of the journal, International Peacekeeping for twenty years and remains editor of the Cass book series on Peacekeeping. He has written extensively on peace and conflict, humanitarianism and the UN. He is the co-editor with Neil Cooper and Mandy Turner of: Whose Peace? Critical Perspectives on the Political Economy of Peacebuilding. His current specialism is political economies of peacebuilding with a regional emphasis on the Balkans and in 2017 he published Oligarchy and Economic Legacy in Bosnia and Herzegovina in the journal Peacebuilding.

Nina Wilén is Research Director for the Africa Programme at Egmont Institute and Assistant Professor at Université Libre de Bruxelles. The main focus of her research is different aspects of peacebuilding, including conflict analysis, peacekeeping operations and state building. More specifically, she is interested in armed forces’ roles during and after conflict with a particular interest for gender integration in the military. She has published widely on topics related to peace operations and the military and has conducted fieldwork in Burundi, Rwanda, Liberia and the Congo. She is the author of the book Justifying Interventions in Africa, (De) Stabilising Sovereignty and the Deputy Editor of the journal International Peacekeeping.