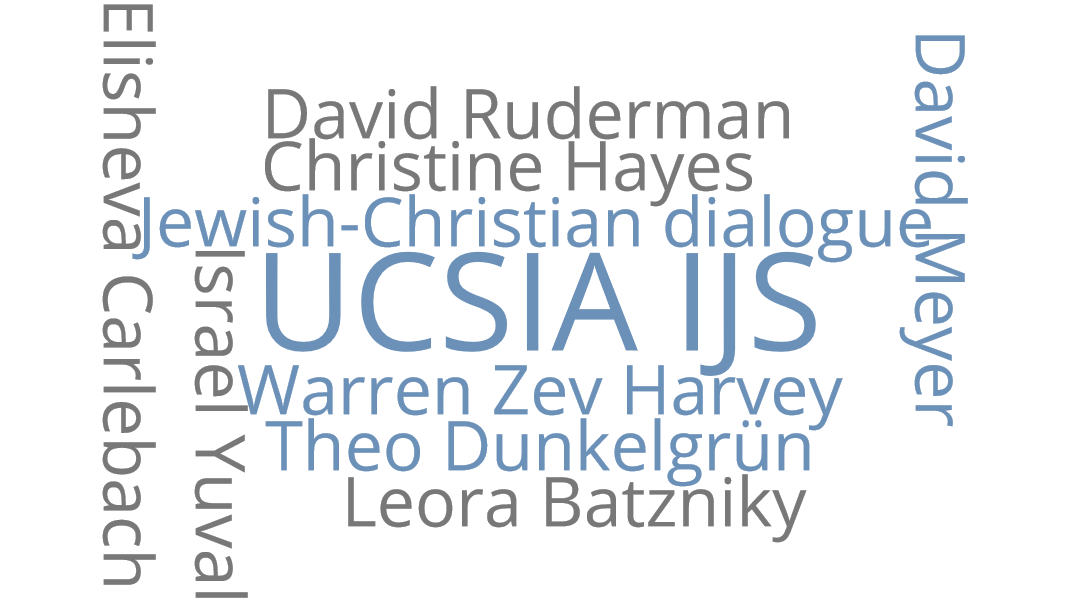 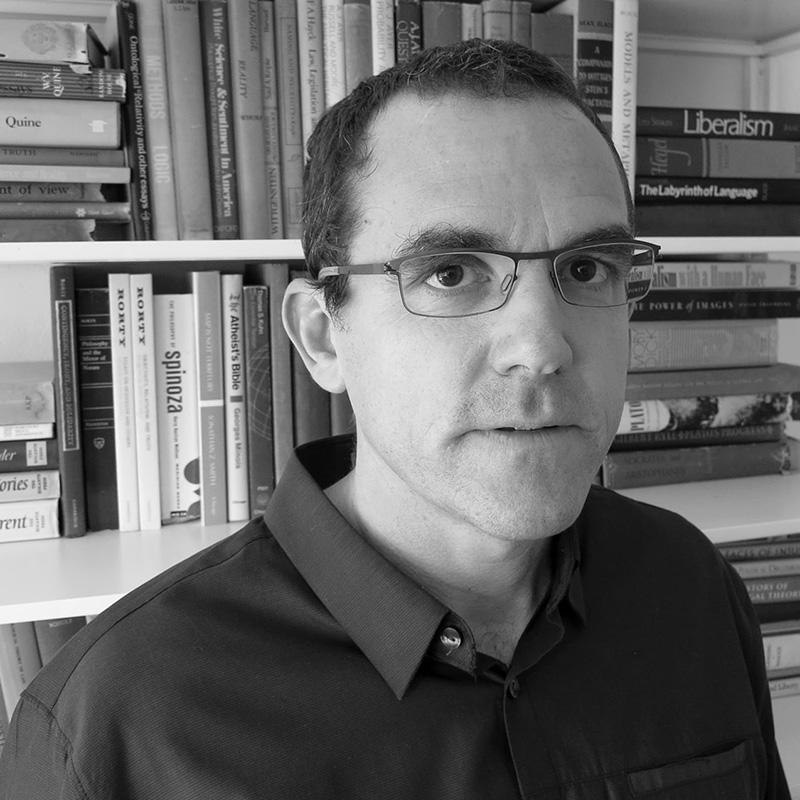 In one venerable story, Christianity replaced Judaism, superseded the Law, and created something new in its place. In another, Judaism never disappeared, and instead remained an eternal irritant in even the most intimate spaces of Christian life. The two stories cross in sacrifice: the Crucifixion is both the final sacrifice and the sacrifice ever repeated in Christianity’s most essential sacraments. For Christians, then, sacrifice – like Judaism itself – has had a kind of shadow life, both abolished and enduring. Prof. Sheehan reflects on this shadow life, with particular attention to the two centuries after the Protestant Reformation. Then, when Christian fought with Christian over the nature of Christianity itself, sacrifice – in the Eucharist, in the liturgy, in the new saints forged by the wars of religion – came to define a volatile zone of indistinction, in which Christian and Jew, orthodox and heretic, martyr and criminal, assumed fearsome proximity. How they were pulled apart, and new boundaries made, would have enduring consequences for Christianity’s imagination of the Jews, and of itself.
Jonathan Sheehan is professor of early modern European history at the University of California, Berkeley. Most recently, he is coauthor, with Dror Wahrman, of Invisible Hands: Self-Organization and the Eighteenth Century (Chicago, 2015). His previous book, The Enlightenment Bible: Translation, Scholarship, Culture (Princeton, 2005), won the George Mosse Prize from the American Historical Association and was a Choice Outstanding Academic Title. His recent articles have appeared in the Journal of Modern History, Representations, Prooftexts, Journal of the History of Ideas, and Past and Present. He is currently working on a project on sacrifice and theology in the early modern period.


The registrations will open soon.