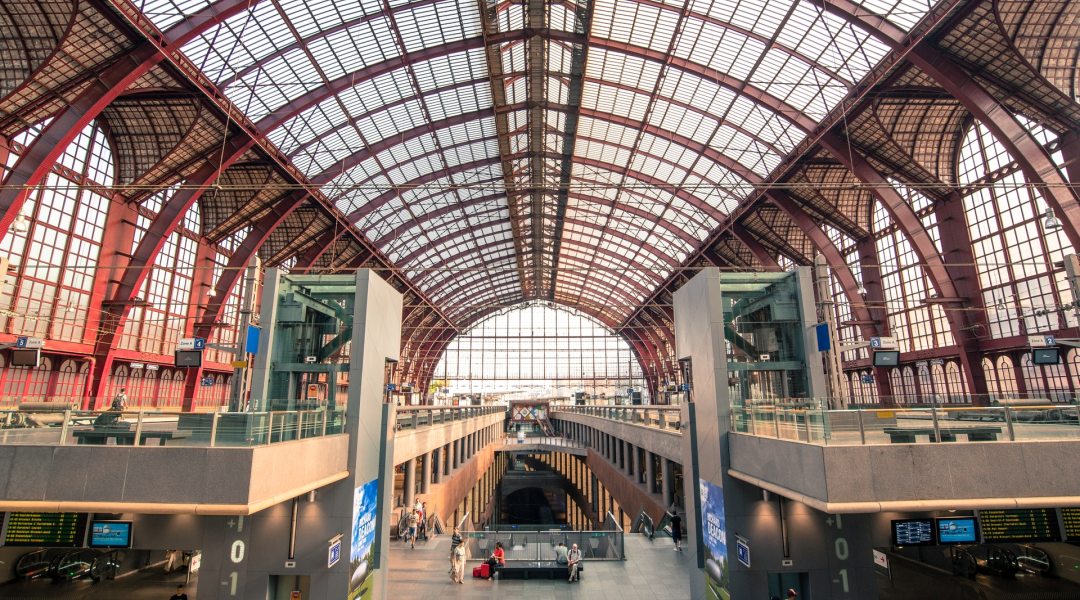 In the past year, the Russia-Ukraine war resulted in the violent displacement of millions in search of asylum in neighboring countries. By violating Ukraine’s territorial borders, the Russian invasion invoked the prospect of a new Cold War threatening to divide Europe. For scholars of religion, the war has also prompted critical reflection on the various ways religion creates borders and enables movement in times of crisis and division.

In this talk, professor Angie Heo (University of Chicago, Divinity School) turns to the divided Koreas where missionaries and refugees feature as figures of mobility in a unique, geopolitical zone where the old Cold War never really ended. She considers controversial questions raised by South Korean missionaries to the North, namely mainline ecumenists and conservative evangelicals, around the nature of religious freedom and faith: Are the churches in North Korea “real” or “fake”?  Is it possible for communists to be Christians?

Extending these debates to North Korean refugees to the South, she further considers the implications of equating refugees to “defectors” in religious and political circles alike. What norms of freedom and citizenship are entailed in moral ideologies of crossing into South Korea?  Does an authentic religious conversion require political defection, and for whom? By tracing these entwined discourses of mission and asylum, she examines how contending notions of conversion are at play in the Cold War politics of religion and mobility.

This lecture is part of the UCSIA Summer School programme on ‘Religion, Mobility and Economy’. From 29 August to 2 September 2022, the UCSIA Summer School brings together a multidisciplinary and international group of 15 promising PhD students and postdoctoral scholars in the fields of humanities and social sciences. The programme offers them the opportunity to attend classes taught by field experts Jayeel Cornelio (Ateneo de Manila University), David Henig (Utrecht University) and Angie Heo (University of Chicago, Divinity School), to present their own work and to discuss their ideas in a relaxed and open atmosphere. Learn more about the annual summer course via www.ucsia-summerschool.org.

Missionaries and Refugees: Figures of Religion and Mobility from the Divided Koreas 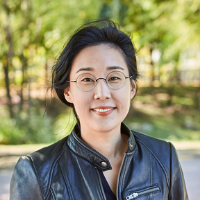 Angie Heo is Assistant Professor of Anthropology and Sociology of Religion at University of Chicago Divinity School. She is an anthropologist of religion, media, and economy and is broadly interested in minority politics, critical mission history, postcolonial nationalism, and global religious movements. Heo’s first book The Political Lives of Saints: Christian-Muslim Mediation in Egypt (University of California Press, 2018) offers a form-sensitive account of Coptic Orthodoxy and Christian-Muslim relations from before the Arab uprisings to their post-revolutionary aftermath. Heo’s second book (in progress) turns to various sites of religious freedom, transnational capitalism, and Cold War empire in the Korean peninsula. 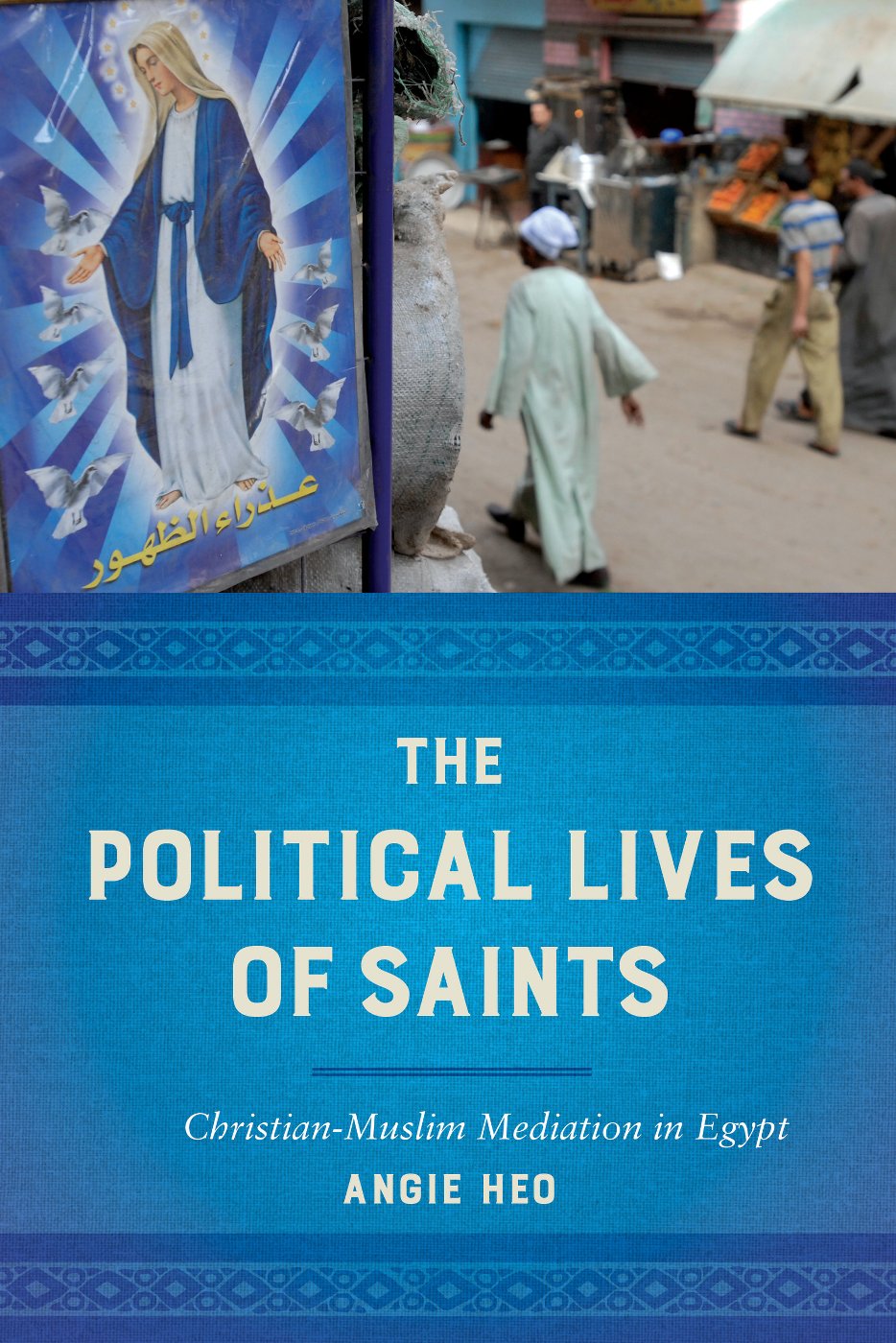