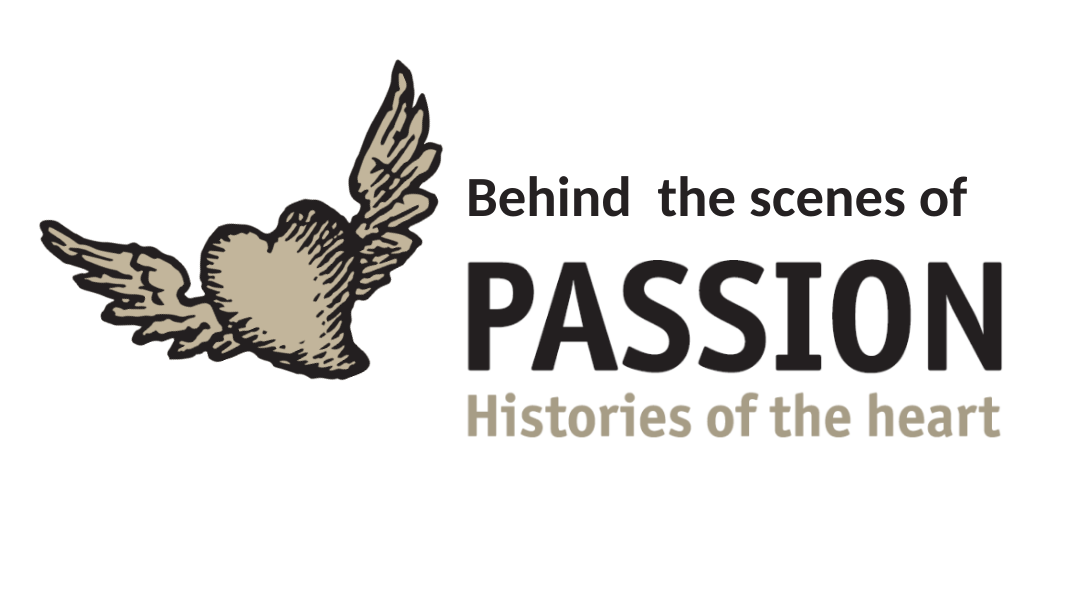 Behind the scenes of Passion. Histories of the Heart

This webinar offers a glimpse behind the scenes of the Antwerp city walk and exhibit Passion. Histories of the heart in St Paul’s Church. The organisers, the Religious Bodies team of the Ruusbroec Institute (University of Antwerp), share their thoughts on the methods, sources and historiographical fields with which they have told the complex stories of the heart in Catholic symbolism, devotion and mysticism in the 19th and 20th centuries. The emotional meanings of the mortal hearts of believers and the divine hearts of Jesus and Mary take centre stage in a multilayered view of emotionally loaded images, objects and practices.

Here the team unpicks these layers with four particular objects that feature in the exhibit, and which hone in on the devotion to the Sacred Heart of Jesus. Of course, the roots of the Sacred Heart devotion reach back much further than the 19th century, back to the Middle Ages or even the first Patriarchs. But the modern era witnessed a revival and popularisation of the devotion, with several new emphases. Building on its older traditions, and including the intimate heart experiences of its mystics, the webinar also includes reflections on public, demonstrative, and politically loaded forms of the devotion in later centuries.

Applying recent insights from the history of emotions, pain and the body to these objects, the team will discuss the following questions: 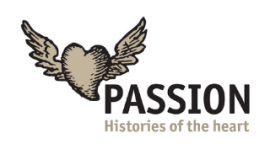 Passion:
Histories of the Heart 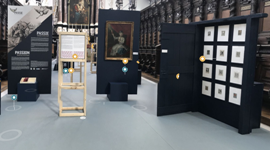 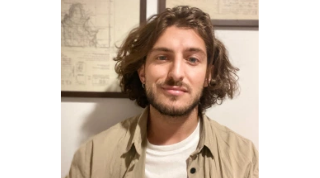 Postdoctoral researcher at the Ruusbroec Institute of the University of Antwerp, working on the Contested Bodies project. 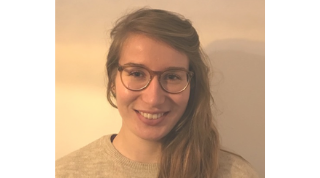 Ph.D. student at the Ruusbroec Institute of the University of Antwerp, working on the Patients and Passions project. 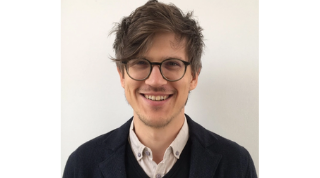 Ph.D. student at the Ruusbroec Institute of the University of Antwerp, currently working on British and Irish stigmatics in the nineteenth and twentieth centuries. 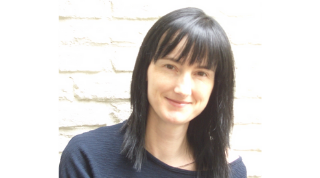 Research professor in the history of spirituality, devotion and mysticism at the Ruusbroec Institute of the University of Antwerp.