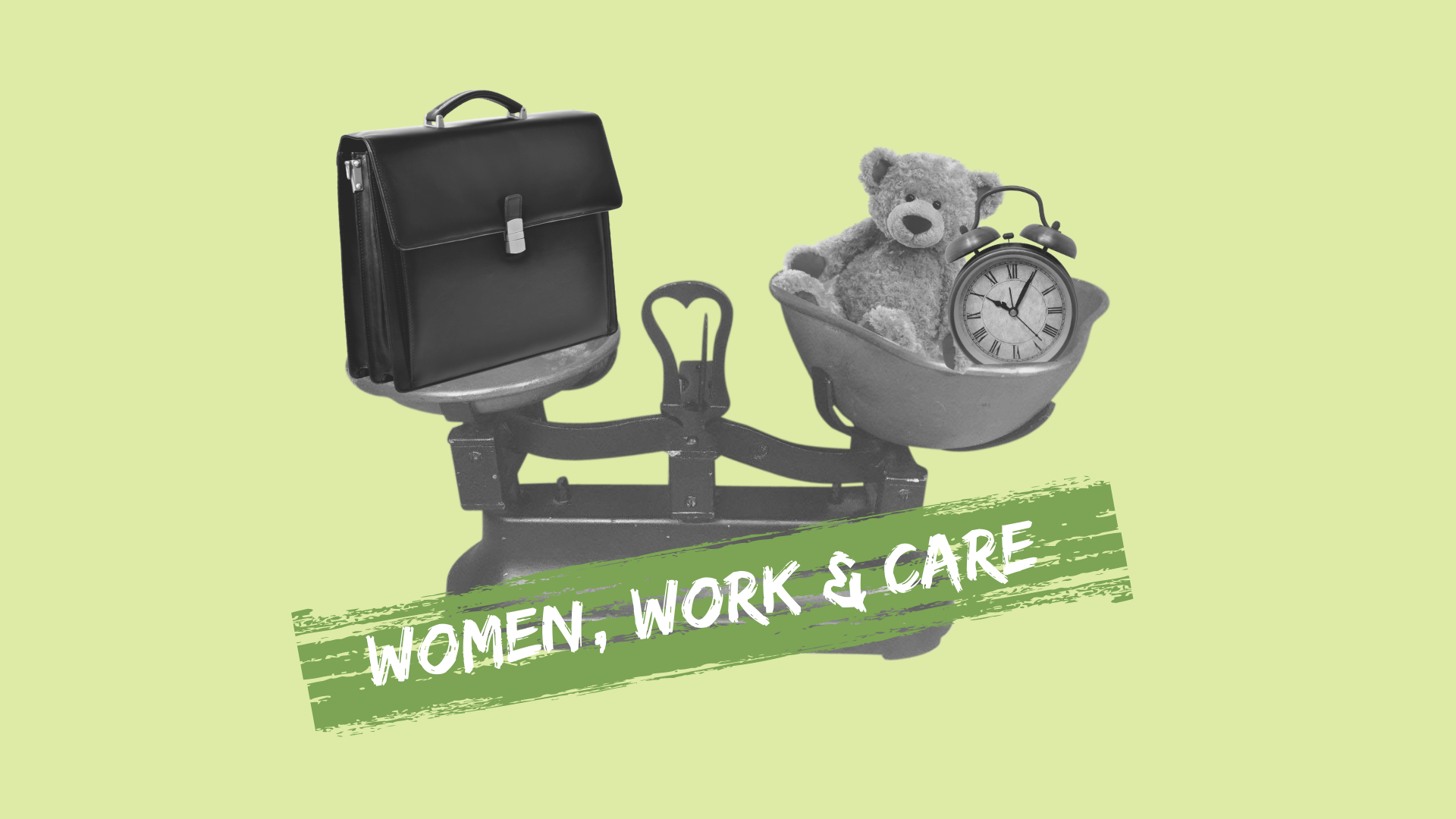 The COVID-19 pandemic is both a health and a socioeconomic crisis, with very different outcomes by gender. This inequality presents a fundamental challenge to the market-driven economic paradigm that has acquired hegemonic status across the world. Without a more inclusive economic paradigm that values care and makes visible what the market-driven paradigm renders invisible or unimportant, any analyses of the pandemic and proposed responses to it are woefully incomplete.

In her talk, prof. Yana Rodgers (Rutgers University) provides a contextual framework for understanding the gendered dimensions of the COVID-19 pandemic and to highlight some of the emerging evidence on its health, social, and economic outcomes. Her presentation also focuses on how the hardships that women and men face may be mitigated as governments work to contain the virus and rebuild their economies, and how public health, social protection and care systems may be reformed to prevent such wide-scale losses from happening again. She will shed light on how using a feminist economic lens can afford a deeper understanding of the crisis itself, and of policies designed to alleviate its harmful consequences and to build more resilient and gender-equal economies.

As an example of such a policy, Ilse De Vooght from Femma shares the coming about and the results of the experiment of the 30-hour working week, conducted over the past year at the women’s organization.

This was one of two preparatory webinars toward The Economy of Francesco. UCSIA, the Trends Economy of Hope Chair and Economy of Communion Belgium organized the session to foster the dialogue between creative youngsters, researchers and entrepreneurs who are inspired and determined to serve the common good.

about the research of professor Yana Rodgers:
about the experiment of the 30-hour working week at Femma: 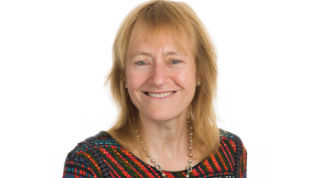 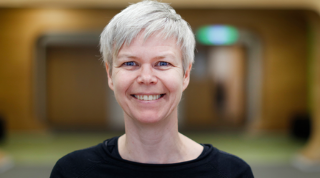 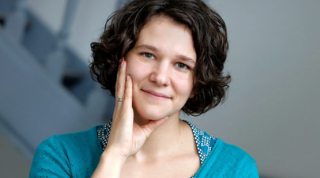 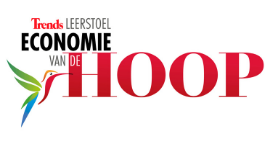 Chair at the University of Antwerp that promotes a social, ecological and meaningful economy. 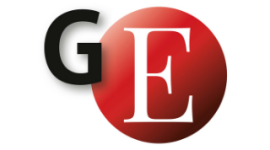 In the weeks leading up to the event, UCSIA, the Trends Chair Economy of Hope and the Economy of Communion Belgium are organizing two Towards…-webinars. These are preparatory lectures to foster the dialogue between creative youngsters, researchers and entrepreneurs who are inspired and determined to serve the common good.

The Economy of Francesco puts forward twelve themes or Villages, which encompass the participants’ questions of the future economy. With our Towards…-webinars, we have chosen to put Work & Care, Profit & Vocation and Women for Economy in the spotlight. Featuring eminent international scholars and specific cases, we hope to contribute to the dialogue of The Economy of Francesco.