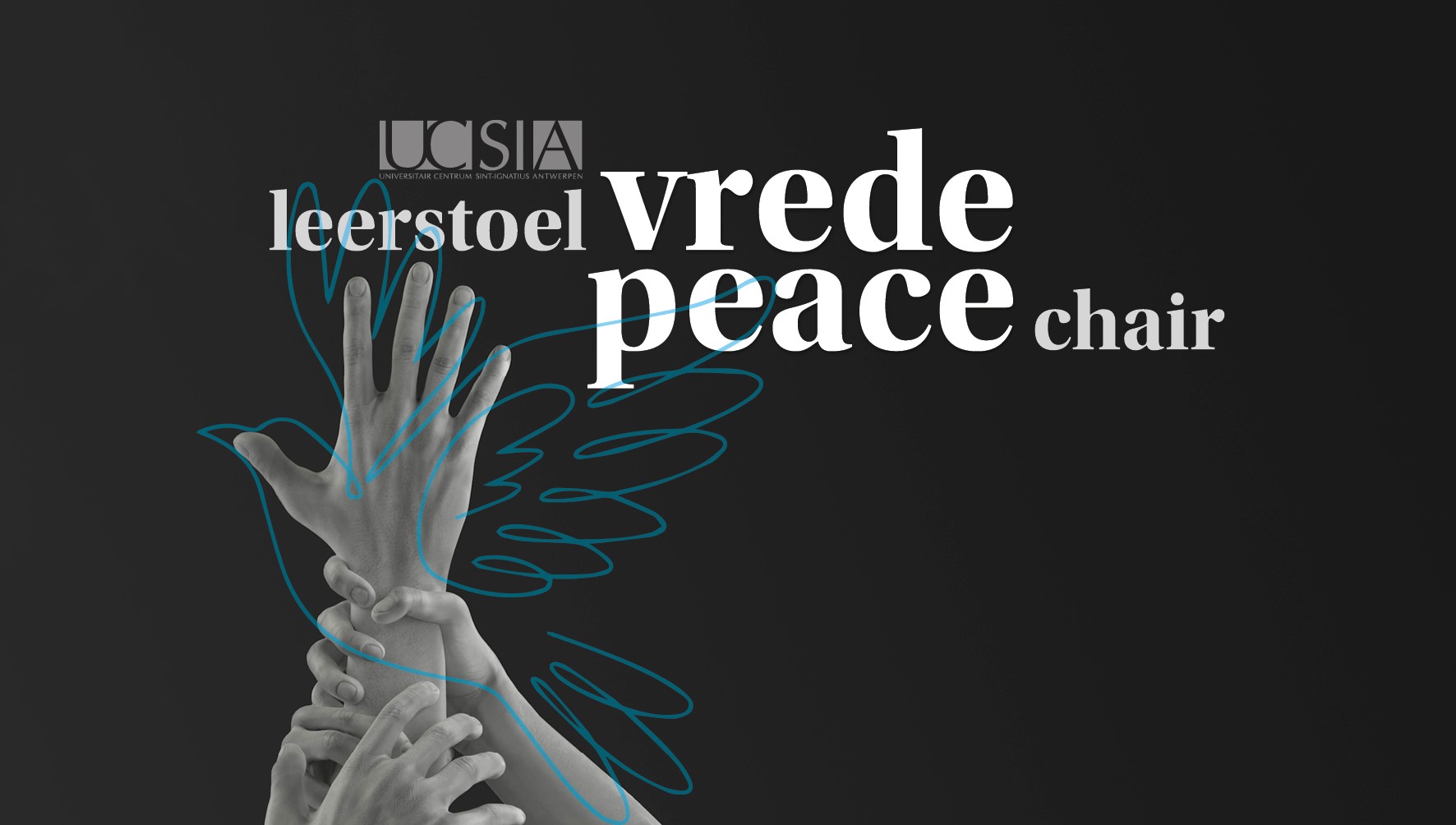 The UCSIA Peace Chair 2022 is held by Dr Anatol Lieven

The UCSIA Peace Chair aims to foster the intellectual reflection and the interdisciplinary research on a new and more stable European and global security architecture. It does so against the background of pressing challenges, such as the climate crisis, the war in Ukraine, the rise of China, India and other countries, and the containment of nuclear proliferation. Within the framework of the Chair a leading international scholar is invited to present his or her views in a public lecture and to lead a research seminar with MA- and PhD-students.

The UCSIA Peace Chair is an initiative of UCSIA in close collaboration with the Department of Political Science of the University of Antwerp. A steering committee provides intellectual and strategic guidance.

The UCSIA PEACE CHAIR 2022 is held by Dr Anatol Lieven.
Anatol Lieven is Director of the Eurasia Program at the Quincy Institute for Responsible Statecraft, a major think-thank in Washington DC. He was a professor at Georgetown University in Qatar from 2014 to 2021. He serves on the advisory committee of the South Asia Department of the British Foreign and Commonwealth Office. He holds a BA and PhD from Cambridge University in England.

From 1986 to 1998, Anatol Lieven worked as a British journalist in South Asia, the former Soviet Union and Eastern Europe. He has written for many journals and newspapers, including the Financial Times, International Herald Tribune, International Affairs, The Spectator, Foreign Affairs, the New Statesman, The Economist, Le Monde and Le Figaro. He has given innumerable interviews on radio and television, and frequently addresses government, military, policy-making and academic bodies and conferences.

Anatol Lieven is the author of several books on Russia and its neighbours including Ukraine and Russia: A Fraternal Rivalry. His book Pakistan: A Hard Country is on the required reading list for American and British diplomats serving in Pakistan. His latest book, Climate Change and the Nation State, was published in paperback in 2021 by Oxford University Press.

In the framework of the Peace Chair Dr Anatol will: 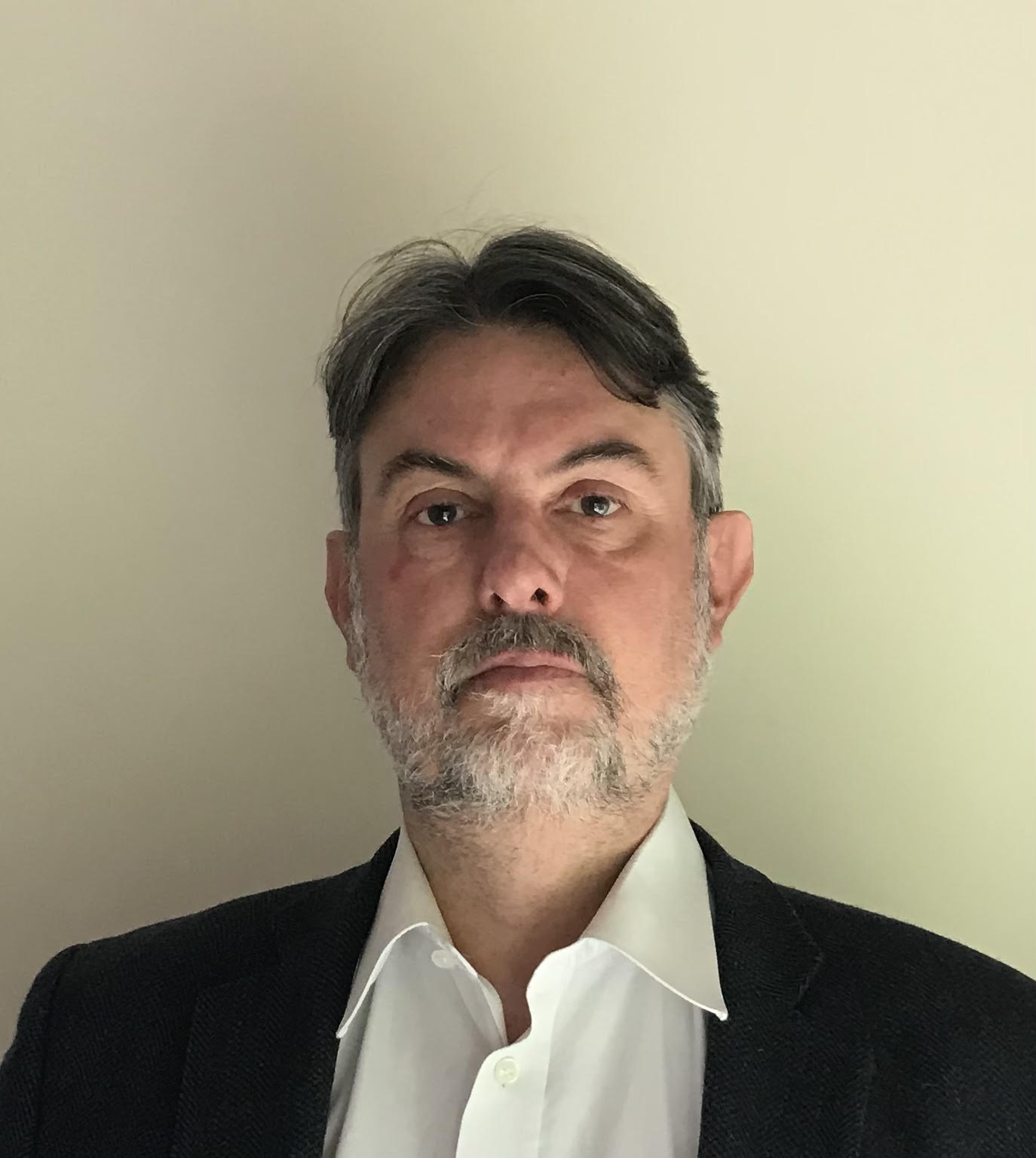 Director of the Eurasia Program at the Quincy Institute for Responsible Statecraft, Washington DC

Public Lecture
Towards A New Understanding of European Security

European thinking on security has become trapped in an intellectual and political framework that is contrary to the real security needs of Europe.

The first element in this has been the strategy of expelling Russia from the European security order, and turning all Russia’s Western neighbours into anti-Russian allies of NATO. Russia’s violent response to this is morally, politically and legally wrong – but it has also been predicted by wise Western analysts ever since the issue of NATO expansion first emerged. The ensuring threat to European energy supplies, economies, and political stability should also have been obvious.

Implicit in this strategy, and now confirmed by the war in Ukraine and the Western response, is complete European security dependence on the United States. Given that from 2025, the US President may again be Donald Trump, the folly of this should hardly need underlining. This dependence will be deepened still further if NATO bows to US pressure and adopts China as another enemy.

The deepest tragedy is that this strategy completely misses the greatest threat to the survival of liberal democracy in Europe, which is not Russia, but the long-term threat of runaway climate change (especially centred on the Arctic); and in the medium term, the combination of climate change with the appalling problems of Africa. This combination threatens to create waves of migration to Europe that will in turn generate nativist reactions that will destroy European liberal democracy from within.

Seminar led by by Dr Anatol Lieven in the course “Ethics in World Politics”of Prof. Jorg Kustermans. The seminar is open to all MA and PhD Students.

The War in Ukraine: Causes and Solutions

This seminar will explore the origins of the war in Ukraine, and what possibilities there may be for bringing it to an end.

Open to all MA and PhD students.
To join please send an e-mail to
Jorg.Kustermans@uantwerpen.be.

On your way to the City Campus...

Registrations will close on Friday 7 October 2022.

Registrations will close in