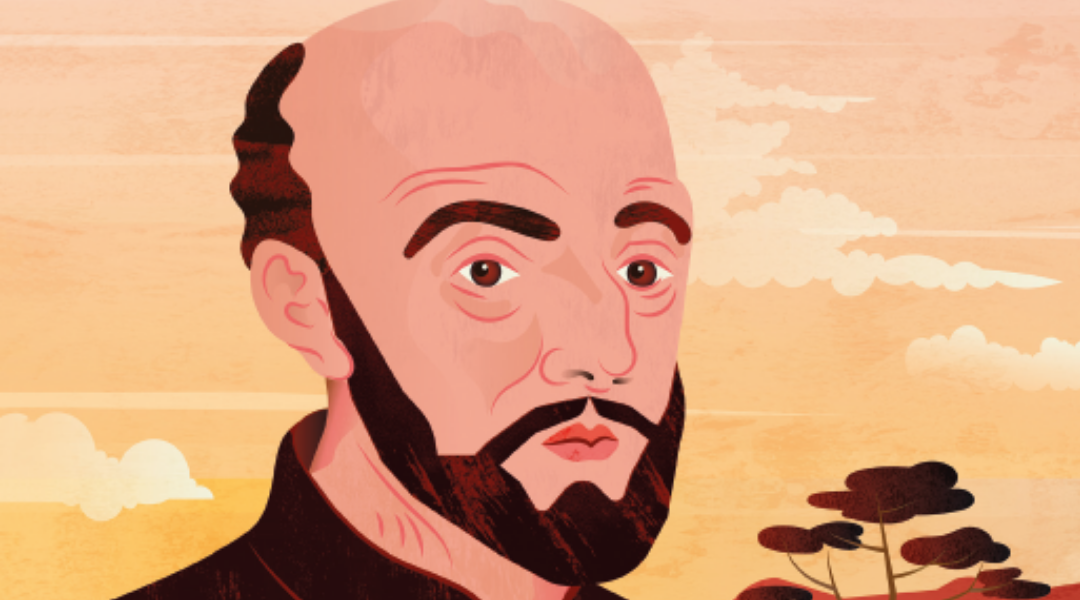 Ignatius. The Knight Who Falls to His Knees

The theatrical monologue Ignatius. The Knight Who Falls to His Knees is based on the life of Saint Ignatius of Loyola, founder of the Society of Jesus, also known as the Jesuit Order. Born in 1491 as a son of a Spanish nobleman, Ignatius was destined for a military life. However, in 1521 – when Ignatius was 30 years old – he was seriously wounded during the French siege of Pamplona. This event affects the rest of his life profoundly. His struggle with pain, suffering and desolation leads to a relentless search for joy and consolation. Ignatius’ life turns out differently than he had foreseen, yet he adapts himself successfully to each situation. His adaptability eventually leads him to Paris, where he founds the Jesuit Order in 1534.

The theater monologue was made by Dries van den Akker sj, Kurt Defrancq and Guido Desimpelaere on the occasion of the Year of Ignatius, taking place from 20 May 2021 until 31 July 2022. During this period, the 500th anniversary of the conversion of Ignatius is celebrated worldwide. More information about the activities in the context of the Year of Ignatius can be found via this overview.