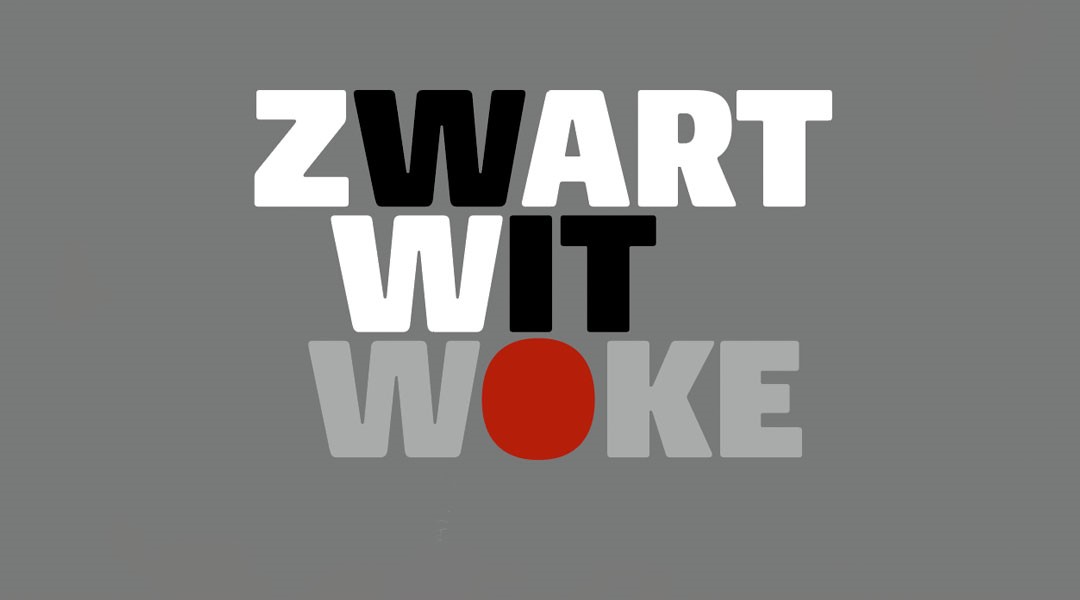 Black White Woke. Looking for Nuance (Zwart Wit Woke. Op zoek naar nuance)  is the title of the new essay collection by Streven Vrijplaats. This title refers to the expression ‘stay woke’. Be awake, be aware of overt, veiled, but also unconscious forms of racism, sexism, gay or trans hatred and other forms of injustice, exclusion and discrimination. ‘Woke’ also means that all kinds of habits have to be broken, discarded and cancelled: statues of certain historical figures, oeuvres of certain writers, elements of our language. According to many, language is a large reservoir of ingrained prejudices and insults against minorities.

Since the emergence of the woke movement, opponents have also arisen, people who believe that in order to combat injustice, exclusion and discrimination it is not necessary to tear down, dispose of or cancel cases. The debate between the two groups has hardened over time. It has resulted in a battle over who still has the right to speak. Who is allowed to say anything at all.

Above the trenches currently hangs the threat of fundamental misunderstanding. How can we get out of this impasse? Through question and answer the Rector Dhanis Chair wants to push through to the level of the basic presuppositions, and enter into a public debate on a number of theses from Black White Woke (Zwart Wit Woke).