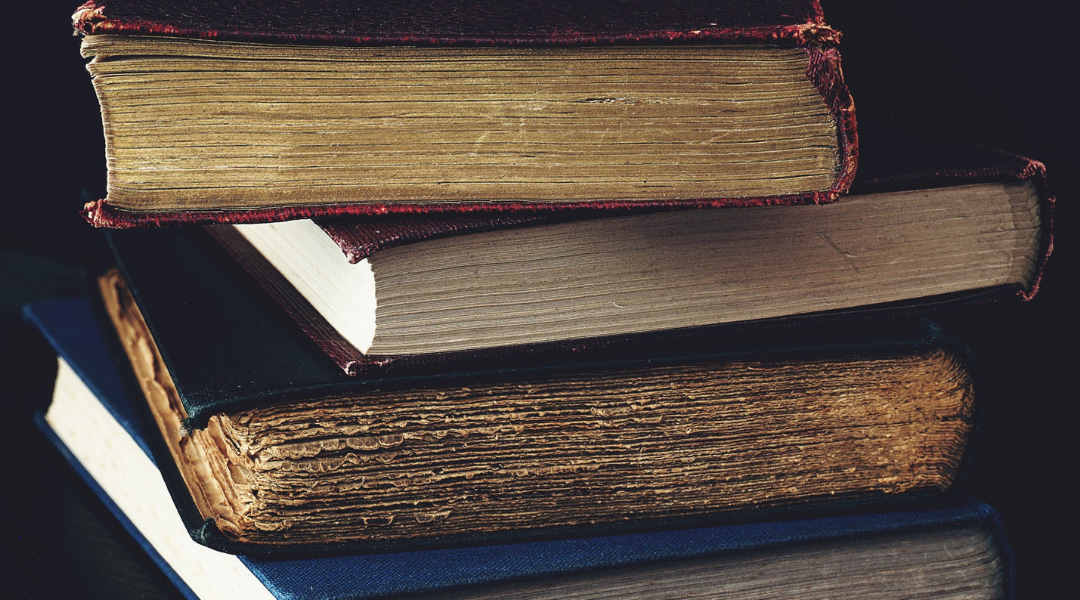 In the Name of Separation: Judaism and Christianity on Trial

On the occasion of the thirteenth edition of the UCSIA–IJS Chair, the French philosopher and musicologist Danielle Cohen-Levinas of Sorbonne Université, gave a keynote lecture, on the topic of separation.

Judaism and Christianity are Abrahamic religions that share a common text: the Hebrew Bible. From the second century onwards, however, this common foundation has undergone, from within Judaism itself, what we call a separation. What does separation mean, from a historical, theological, and philosophical point of view?

Danielle Cohen-Levinas proposes to question this concept of separation in the context of the great questions which have marked the relationship between Judaism and Christianity. The question of separation implies taking into account the irreducible differences which are, in her opinion, the condition for the possibility of a true, fraternal, fruitful, and reparative dialogue. She will rely on texts by various philosophers, in particular Franz Rosenzweig and Emmanuel Levinas, in order to clarify and understand where the issues of separation lie. What is the current situation concerning the reflection on this long-standing and deeply rooted face-off between Judaism and Christianity?

Prof. Danielle Cohen-Levinas is a philosopher and musicologist. She attended the Conservatoire National Supérieur de Musique, l’Ecole Normale Supérieur de musique and l’Université Paris I and IV Sorbonne, where she has been a professor since 1998. In 2011 she founded the Collège des études juives et de philosophie contemporaine – Centre Emmanuel Levinas. She is an associate researcher at the Archives Husserl de Paris in l’Ecole Normale Supérieure de la rue d’Ulm. Her research focuses on musical aesthetics, contemporary philosophy, French post-phenomenology and Judeo-German philosophy. Danielle Cohen-Levinas is also chairman of the magazine Cahiers Maurice Blanchot, which she started in 2010 together with Monique Antelme and Mike Holland. Finally, she is collection director at Editions Hermann.