This lecture will begin and end with some reflections on the BBC Nature series ‘A Perfect Planet’, narrated by David Attenborough and first broadcast in January 2021. In its reference to earth sciences, the series invites a discussion of the meanings of the term, planetary, in the context of a common home. When we say that we are planetary beings, do we mean that we are inside the planet or in some fashion transcend it and are thereby responsible for it in some developed way?

Although usually opposed to globalisation, planet and planetary are often used to indicate the general, ecological context in which we find ourselves; planetary theology is a type of contextual theology. As such, it offers an opportunity to rethink moral anthropocentrism: given our planetary context and difficulties, is it any longer adequate to restrict ethical regard chiefly to the human as in some form of moral anthropocentrism? Is it possible nonetheless to explore the planetary in a more materialist way that takes us beyond the discussion of context?

Next, and drawing on the discussion of the ‘mandates’ in Dietrich Bonhoeffer, professor Scott then turns to the implications of this analysis for considering ‘government’ and ‘the political’ most especially in relation to the issue of scale and the task of ‘government’ in the context of climate change. Finally, professor Scott returns to ‘A Perfect Planet’ to develop in a theological thought its welcome emphasis on planetary forces and the climate but also to express reservations over its ‘anthropocene’ interpretation of nature. 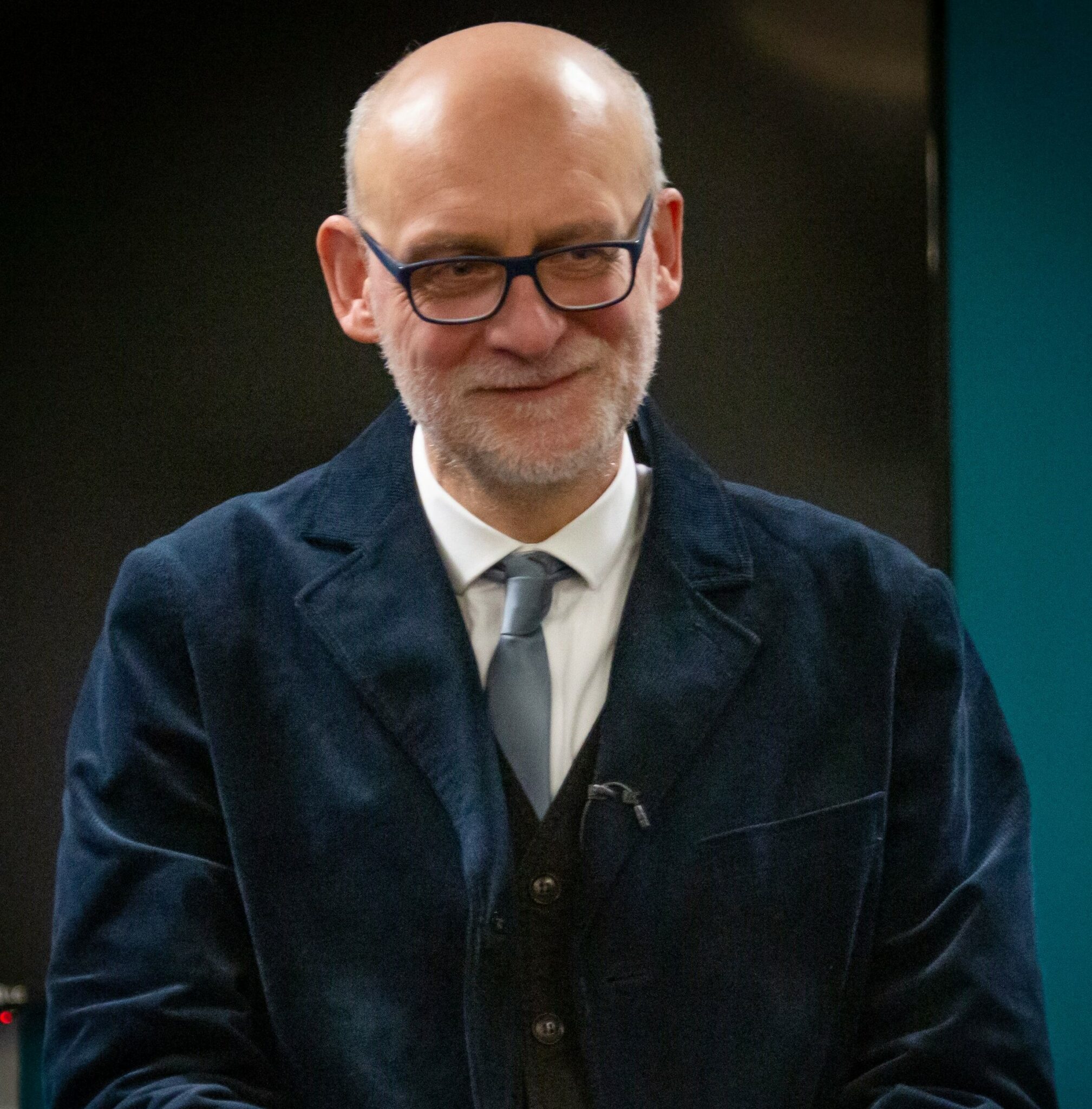 Peter Manley Scott is Samuel Ferguson Professor of Applied Theology and the Director of the Lincoln Theological Institute at the University of Manchester, UK. He is the author of Theology, Ideology and Liberation (1994), A Political Theology of Nature (2003), Anti-Human Theology: Nature, Technology and the Postnatural (2010) and A Theology of Postnatural Right (2019), and co-editor of the Wiley Blackwell Companion to Political Theology (2e 2019). His teaching and research are to be found at the intersection of political theology and ecological theology. Scott is a member of the Center of Theological Inquiry (Princeton, USA) and part of its enquiry in Astrobiology, Co-investigator on the ESRC project ‘Life on the Breadline: Christianity, Poverty and Politics in the 21st Century City’ (2018–21), chair of the European Forum for the Study of Religion and the Environment, and a member of the editorial board of Crucible: Journal of Christian Social Ethics. An Anglican priest, he serves in the Diocese of Manchester.