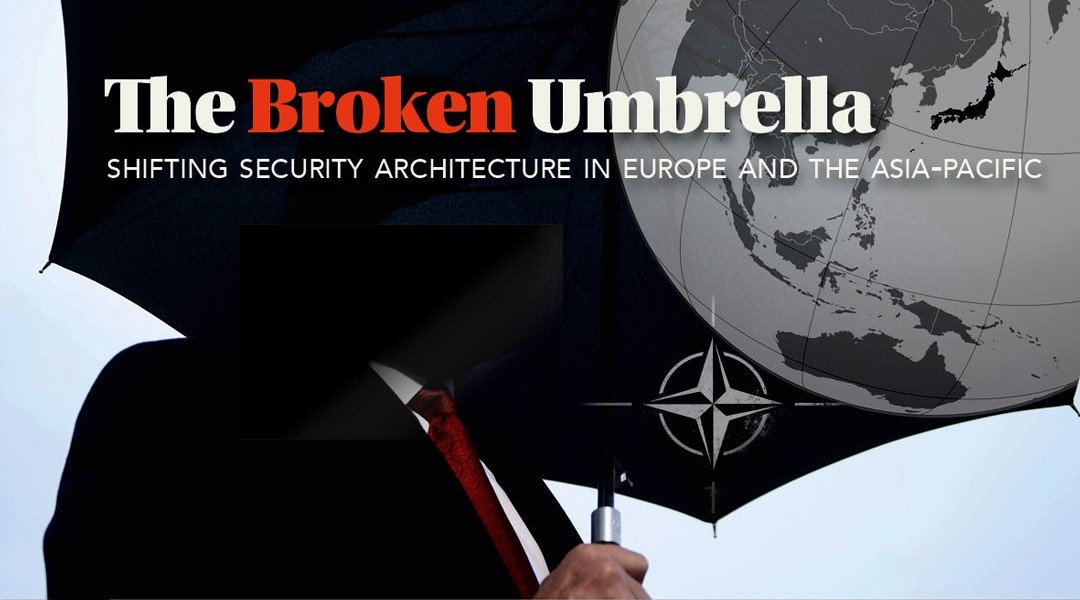 This third webinar in the series (revisit the videos of session I on the USA and session II on the Asia-Pacific region) hosts guest speaker Thomas Wilkins, Senior Lecturer at the Centre for International Security Studies of the University of Sydney, for a lecture on ‘Alliance and Alignments in Times of Strategic Uncertainty’.

The realm of alliances and alignments has moved on since the Cold War era. But the fact that there have been no new formal military alliances since the 1960s, has done nothing to stem discussion about their potential (re-)emergence in the contemporary Indo Pacific, nor dampen scholarly fixation on them in the International Relations discipline. Even the Cold War “legacy” alliances of the US in Europe (NATO) and Asia are not what they used to be, derided by former US President Donald Trump and inadequately supported by their members. Is the traditional military defense pact becoming obsolete, or will it make a comeback in times of new strategic danger and uncertainty, perhaps in an unfamiliar guise?

This will be followed by a response by Tanguy Struye de Swielande, Professor of International Relations at the Faculty of Economic, Social and Political Sciences and Communication at UCLouvain.

Discussion between speakers and Q&A with attendees