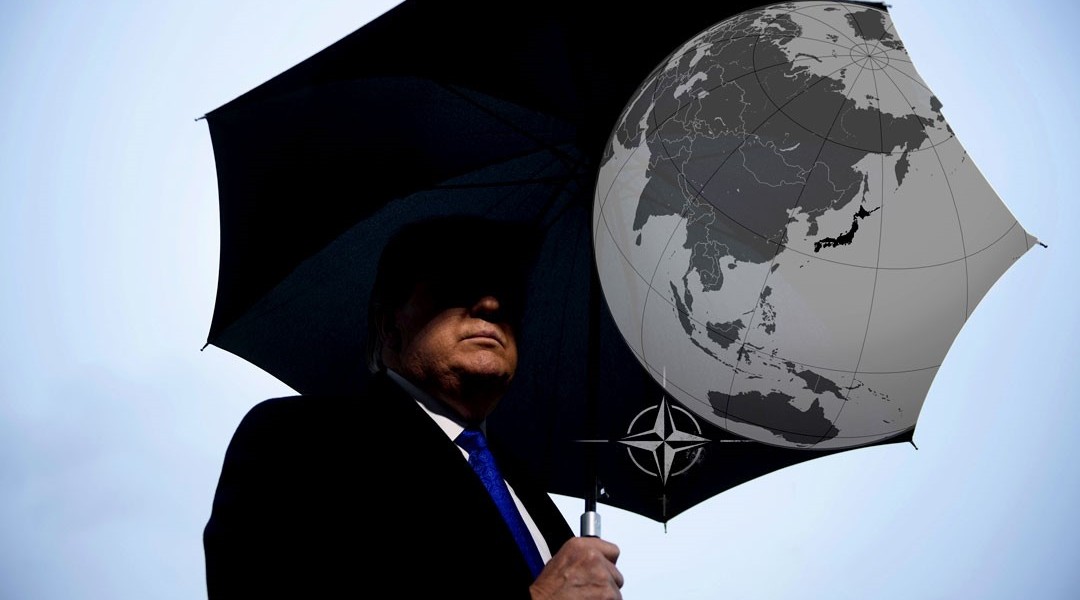 This webinar focuses on the security dynamics in the Asia-Pacific. The region is challenged with several security concerns, such as the rising power of China. Which security alliances are at play? And what security architecture is needed to cope with the current threats? We welcome Yoichiro Sato (Ritsumeikan Asia Pacific University) as keynote speaker, Bryce Wakefield (Australian Institute of International Affairs) as respondent and Elena Atanassova-Cornelis (University of Antwerp) as moderator.

The end of the Cold War did not lead in the immediate post-Cold War period to fundamental changes in the US-centred alliance systems in either Europe or the Asia-Pacific region. Despite concerns about a possible reduction in America’s defence commitments in the wake of the disappearance of the shared Soviet threat, throughout the 1990s and until the mid-2000s European states made minimal efforts to diversify their security dependence on the US. In the Asia-Pacific region, strategic uncertainties associated with a rising China and the related absence of collective security mechanisms ensured the continuity of the US-led bilateral alliances, also known as the “hub-and-spoke” security system.

Regional fears of possible US disengagement in the post-Cold War era were initially about Washington’s political willingness. However, America’s relative decline has gradually turned the question into that of US ability to sustain its security commitments, as well as a matter of alliance burden-sharing. The perceived Russia threat, especially in the Eastern part of Europe, and the perceived China threat, notably in Asia’s maritime domain, have raised European and Asian “abandonment” concerns, respectively.

Following a first webinar introducing the topic of the postponed international workshop The Broken Umbrella: Shifting Security Architecture in Europe and the Asia-Pacific (rescheduled for October 21-22, 2021), with an analysis of the EU-US relations in the light of the recent presidential elections in the United States, this second webinar focuses on the security dynamics in the Asia-Pacific region. 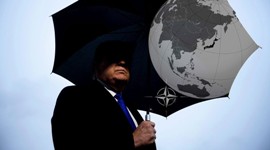