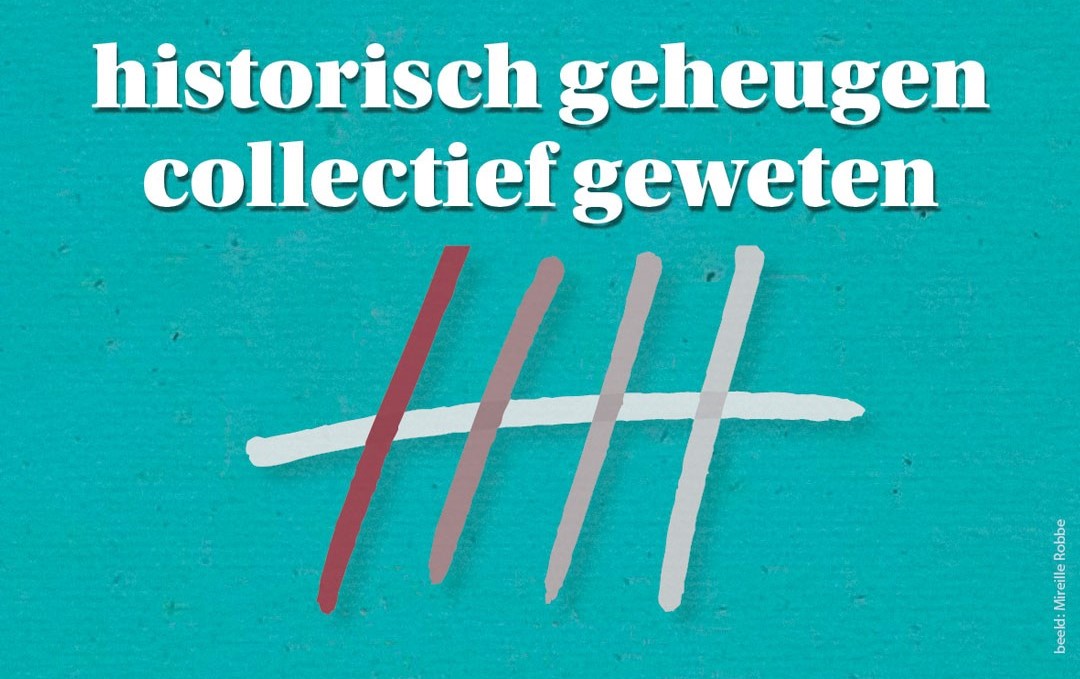 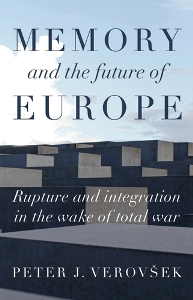 Memory and the Future of Europe

Collective memories of crucial ruptures, including Europe’s age of total war and the fall of communism, have played a key role in the development of the European Union and the European project more generally. However, since the accession of the first new postcommunist member states in 2004, it has become increasingly difficult for Europe to find a unifying narrative of memory that can ground a commitment to a common set of values. In fact, whereas the West is experiencing a profound loss of memory that makes justifying the European project more difficult, Central Europe is suffering from a surfeit of memory that has led to conflicts over basic rights and commitments both internally and externally.

Peter J. Verovšek is Lecturer (tenured Assistant Professor) in Politics and International Relations at the University of Sheffield. His research to date has focused on how socially mediated collective memories serve as resources for political innovation in the aftermath of broad historical ruptures. His recent book ‘Memory and the Future of Europe: Rupture and Integration in the Wake of Total War’ (Manchester University Press 2020) examines the role that the collective memories of the two World Wars have played in the development of the European Union. 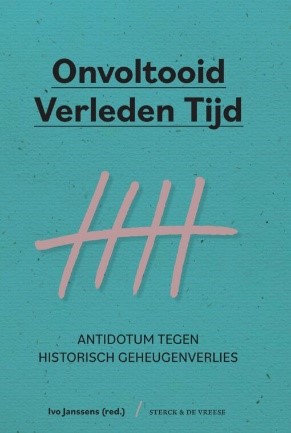 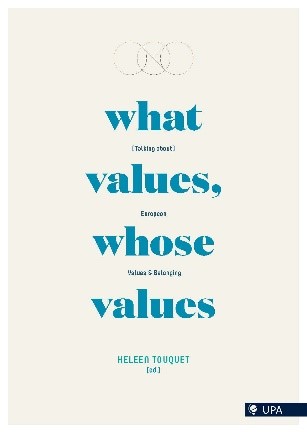 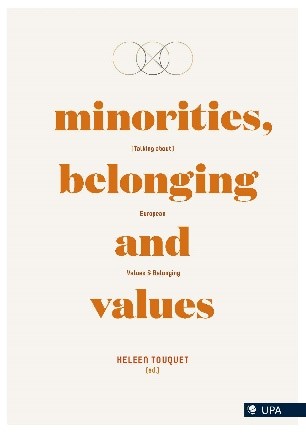 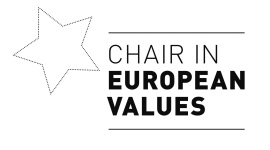 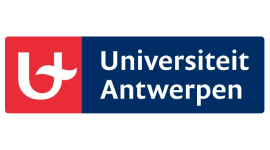 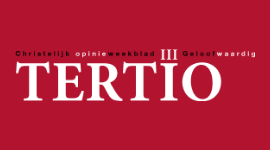