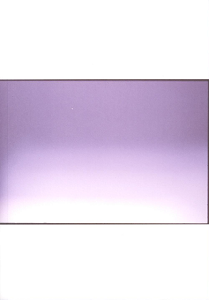 This book is the archive of UCSIA’s art workshop 2012 with artists Harry Gamboa and Ria Pacquée.

Harry Gamboa is a Los Angeles-based Chicano artist whose ongoing project since the 1970s is to oppose the endless stream of mirages coming out of the Hollywood dream factory. Using street art, performance works in public space, and self-produced movies and images, Gamboa produces a cultural counterweight to the mainstream, highly selective imagery of success.

The Belgian performance artist Ria Pacquée also started to do her first actions during the 1970s. However, her work has always been highly solitary in nature, unlike the remarkable art collectives that have been the co-producers of Gamboa’s work.

Pacquée’s provocative work as a body artist during the early 1980s is well-known, along with the ironic and critical “mass characters”, such as Madame and It, which she later choose to represent as her alter egos during her public-space performances.

Although the tone of these two artists’ work could hardly be more different, both are essentially grappling with the same artistic problem: how to infiltrate public space, in order to inject a playful yet critical, a ludic yet stinging commentary on the existing social order into it?

For both artists, moreover, a difficult new problem has posed itself after more than thirty years of practice. How to archive an artwork that is not a product, but an event? How to keep it alive? How to be archeologists of the future?

All of these questions were addressed during the workshop that took place in October 2012 in Antwerp. A small group of students gathered for a short, but high-paced week of lectures, seminars, explorations and actions. The results, or rather, the crystallization of that week you may find in the pages surrouding this introduction. 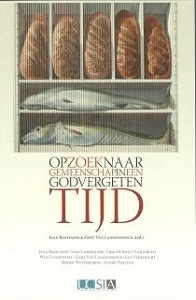 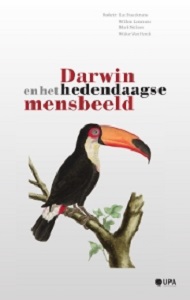 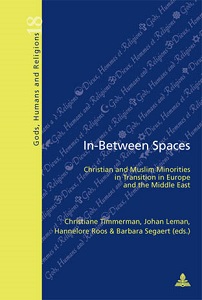 FAITH AND MEDIA
Analysis of Faith and Media: Representation and Communication 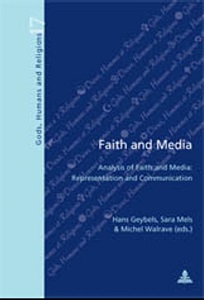 FAITH AND MEDIA
Analysis of Faith and Media: Representation and Communication | 2009

Rethinking the University after Bologna 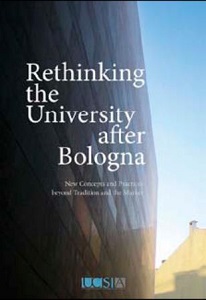 Europe and the Historical Legacies in the Balkans 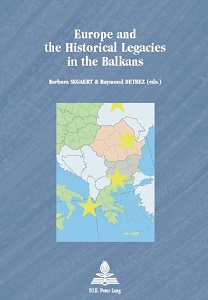 EUROPE AND THE HISTORICAL LEGACIES IN THE BALKANS | 2008 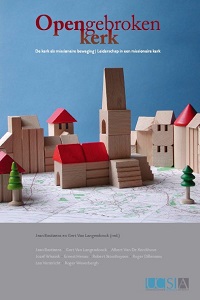 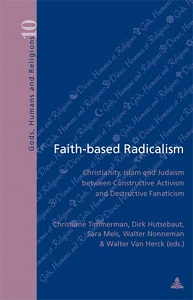 Africa and Europe. Co-operation in a Globalized World 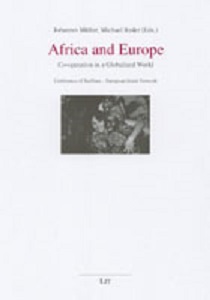 AFRICA AND EUROPE.
Co-operation in a Globalized World | 2007 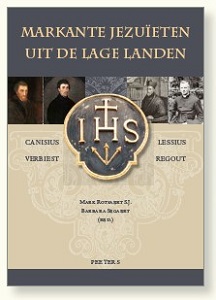 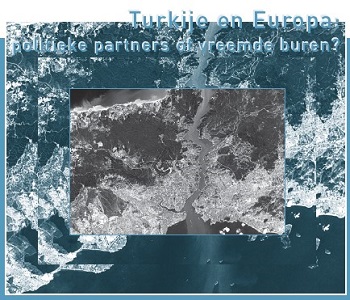 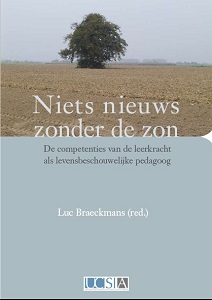 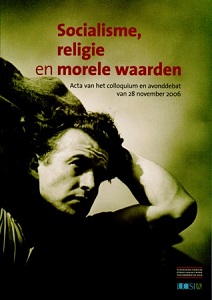 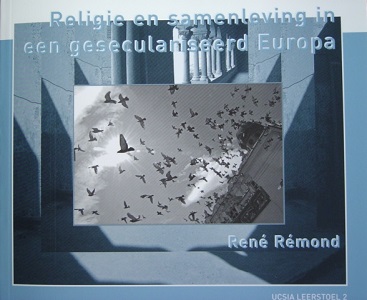 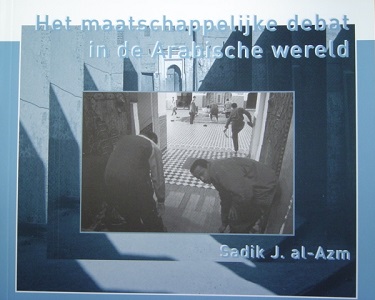 How to Conquer the Barriers to Intercultural Dialogue. Christianity, Islam and Judaism 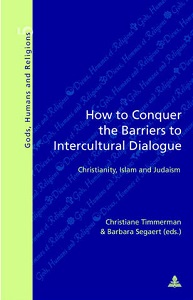 HOW TO CONQUER THE BARRIERS TO INTERCULTURAL DIALOGUE.
Christianity, Islam and Judaism | 2005 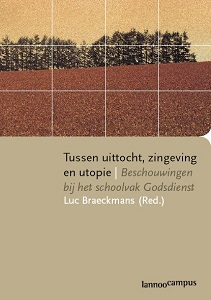 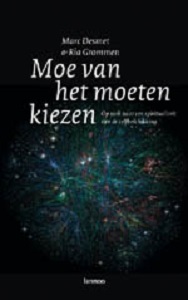 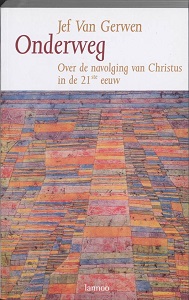 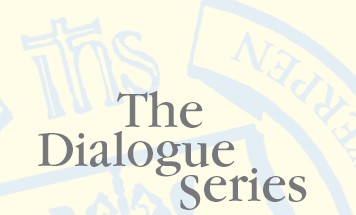 DS VII. The Catholic Church in Dialogue with Islam and Judaism | 2006

DS XI. Faith-based Organisations and Poverty in the City | 2008